When the GoPro Hero 3 came out, it left everyone salivating as GoPro is usually seen as the leader in action cameras, but the Drift HD Ghost has arrived to the market. A lot of people are wondering which one is better or what makes each one different from the other.

In this comparison article, I want to have a look at the differences between thes two super helmet cameras. 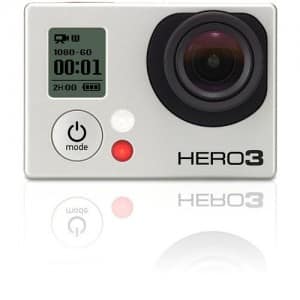 When it comes to the GoPro, you really can’t go wrong. After all, they are the most popular helmet camera producers in the world. The latest release of the GoPro 3 Hero has really made GoPro fans happy and new customers are getting amazing value for their money.

The action camera market has become competitive and the race to take the lead clearly has this one in the lead. This camera takes full HD video (1080p), while allowing other settings (960p, 480 etc) and the still shots are a massive 12MP.

While there are some great features, it doesn’t make this camera a winner just yet. 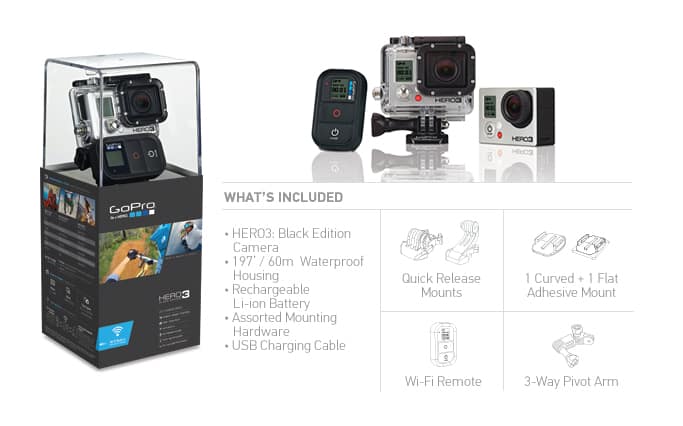 This camera offers versatility and compatibility to those who have plans for getting great action shots.

The HD video quality allows you to capture all of your favorite moments and with the ability to be mounted on many different surfaces, this can allow you to get stable shots unlike having to hold the camera. 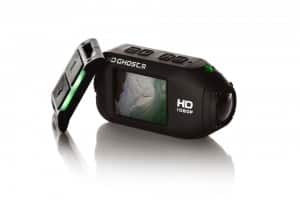 The Drift HD action camera has been newly released and weighs in at 167g. This is about 15g more than the Go Pro.

You get the usual sturdy casing.. so you can go anywhere.. even under water (up to 3m) without needing a special waterproof case like the GoPro. Users can take it just about anywhere until it comes time for diving.

Turning this camera on and off has never been easier with its included remote – now with lights on the remote – so you can tell at a glance if the camera is recording or not.

Similar to the GoPro, it offers WiFi and the ability for you to see what’s going on via a system of indicator lights.

While the processing speed of the Drift HD Ghost is great, it can’t touch that of the GoPro.

The LCD built-in screen of this camera is 2 inches and this gives this camera a heads up over the others.

A few of the greatest features the Drift Ghost HD camera offers includes:

So who’s the winner?

It’s hard to say, but just like the previous battle between the Drift HD and GoPro 2, I’d have to go with the Drift camera. Simply because it comes with a built-in LCD screen and the battery life is a little longer.

For more details and info on current prices and availability, please check the cameras via the links below..

Click Here To See The Best Price For GoPro Hero 3

Thanks for reading my comparison between these two major helmet cameras! I hope it helps you in the buying decision to get the best one suited for you.